What would you be doing if your team were nailing it? 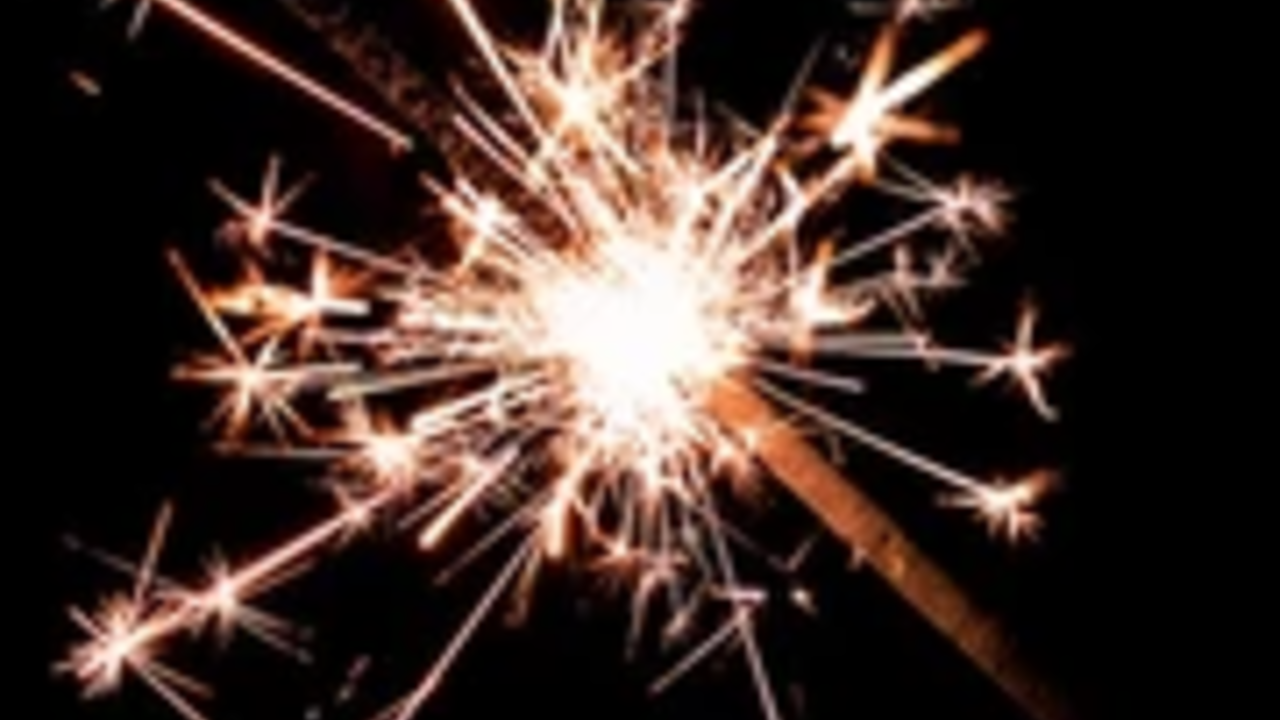 Recently, some lucky guy won the $90m lotto. As usual, the question “what would you do if you won lotto? Would you go back to work?” came up at home. Somehow, our conversation then turned to, “what would a footy team do if they were killing it?”? Would they just not turn up the next day? I think those are really great questions that we often don’t allow ourselves the luxury to answer. Sure we ask them, but we don’t give them the time they’re warranted given how impactful that thought process might be. You see, it’s one thing to ask yourself, “would I turn up to work tomorrow if I won lotto today” and give a flippant, “no way”, or “yes, but I’d take off for a massive holiday first”. Some of us might not even allow ourselves to get to that stage, and we might say, “no point thinking about it, it would never happen”. We stop the thinking off at the pass. It’s footy finals season….and some of you know that I’m a die hard Geelong Cats supporter. The thing that comes with being a Cats supporter is knowing that you can’t take anything for granted. They play 3 quarters a game, they lose every game after a bye week, and they consistently beat the top sides, only to crumble against the bottom. It doesn’t matter that they won the minor premiership. Every game counts. So it’s a timely question to be asking, “what would a footy team do if they were killing it?”. My bet, is they would take what we call a strengths-based approach and ask themselves the following questions:

Why we find those questions hard to answer These questions are hard to answer because they open up gaps. That is, some things the team isn’t doing yet. So it is common to feel some level of overwhelm about opening up those skills gaps because it means you have to fill them. It is so much easier to not know the gaps exist. And this is where mediocrity and stagnation lies. Getting out of the swamp of stagnation Quite often my clients come into a session overwhelmed, lost or just a bit ‘I’m not sure what I need to work on this week’. They quite often have rushed in from another meeting, madly on their phone trying to get someone in the team to start compiling the analysis they need to present to the business stakeholder or client. Or they have been working with HR on a people issue. Or (and this happens a lot), they have been stuck in the detail of an issue that has arisen due to a legacy system issue. You need a spark When this happens, and when they can’t articulate their core need for the session, it’s an indication that they need impetus and direction. The first step in getting them on course is allowing them the time and space to do the big thinking. Having someone sit beside you while you’re doing this forces you to ask yourself the question (accountability) - and answer it properly (i.e. will deliver growth). This doesn’t need to take long - sometimes as little as 10 minutes. But it’s the game changer, because only by doing this work can you identify the actions that you need to take.

You can do it yourself

So here is the question for you to ask and answer: What would you be doing if your team were nailing it? Love to hear your thoughts.